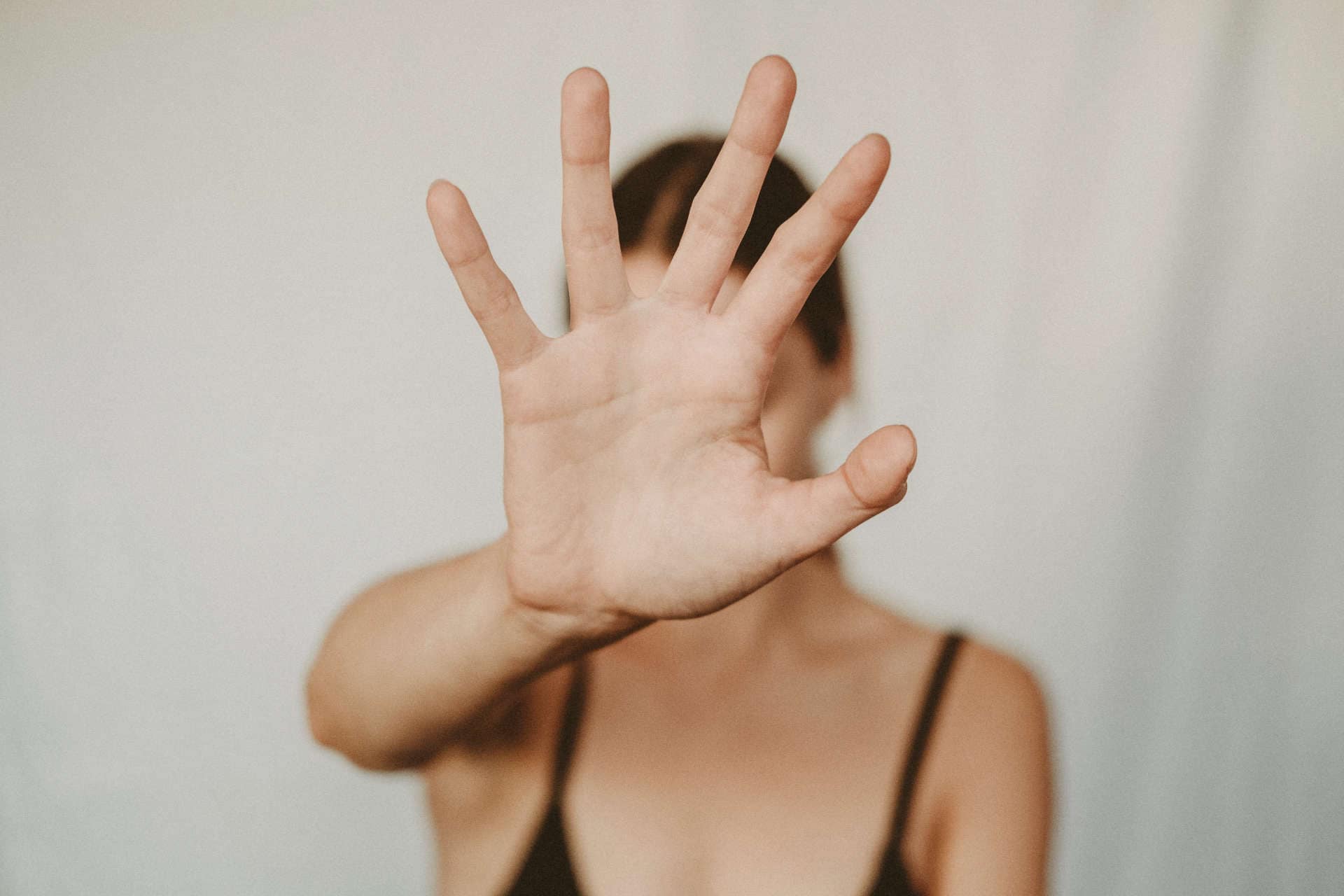 They help us prevent accidents and bad situations and you should absolutely use them!

It is important to remember that you do NOT need to give a reason for calling it, and it can be done at any point in time.

Yes. Even after you have given explicit consent before or enjoyed whatever was happening up until then.

Before you start playing with a new partner, exchange safewords so everyone can react to it once it has been called.

Although a safeword is the best way to indicate that a scene should stop, “no” still means “no” unless otherwise specified. This is important especially when palying with inexperienced people.

When to use a safeword

A few cases of when to use your safeword:

When not to use a safeword

Safewords should be called early enough…but never be abused or used when not needed.

Here are a few reasons when NOT to call a safeword:

The classic type of safeword is a single, memorable phrase to stop a session immediately.

There are no variations and calling it means the scene is over.

Don’t use “yes“, “no“, “please” or even “stop” as they are normal responses that happen during play. Also, stay away from words with ambiguous meanings such as “hit” and keep it short and sweet!

“Ginger” is much easier and quicker to say than “Sesquipedalianism” (the tendency to use long words).

Be sure to use something you can say, even if you are completely overwhelmed by the situation, under pressure, or out of breath.

Many people use color coding or levels to indicate their current state instead of just one word.

The traffic light system (green, yellow, red) is probably the most common one. Here, green indicates all is good and the scene can continue normally.

Yellow indicates slight discomfort and the scene should not exceed this level of intensity.

Red is equal to a single-word safeword and means the end of the scene.

However, there are few who prefer to use memorable words instead to indicate their current state.

For example, I have had a sub who used flower names instead of colors.

She would use “rose” for “everything is great“, “poppy” as her way to say “not any harder” and finally “orchid” to indicate “stop“. Note that the colors of these flowers do NOT match up with the usual traffic light color coding.

What to do when a safeword was said?

When a safeword has been said, there are a number of things that need to happen immediately, depending on what you have been doing.

The most important immediate measures are:

In most cases, calling a safeword means an immediate stop of whatever you have been doing before.

However, in some cases, especially with traffic light or other color codings, there is also an option to “go lighter” instead. However, this should be confirmed by whoever said the safeword.

After the scene, potentially during aftercare or even later, it is important to talk about what happened, how it happened, and what went wrong.

This helps both partners to understand each other better and prevent bad situations to happen again.

However, this is dangerous and usually total nonsense.

While such relationships usually see very little if any use of it, safewords or equivalent are still there in case of emergencies.

A safeword is required

You absolutely need one in case you want to stop or pause a session. Whether you are a submissive or dominant, you need to respect each other’s safeword and understand how to act in that case.

The traffic light system (green-yellow-red) works in many cases, however, others prefer single words or phrases.